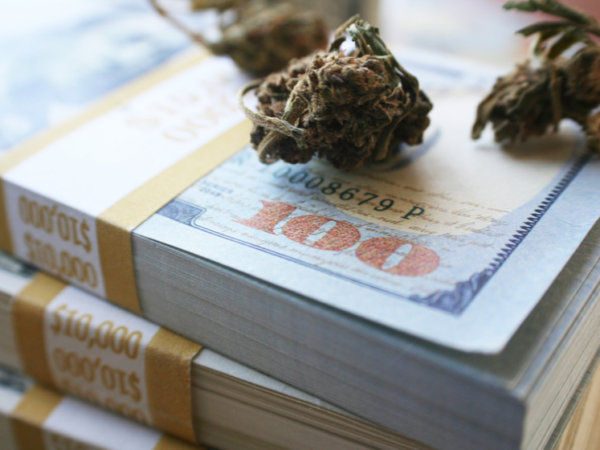 A common stoner discussion centers on why legalizing cannabis is such a good idea. However, arguments about the relative safety of weed and its generally positive effects aren’t often compelling to those who morally oppose mind-altering substances. Typically, conservatives need a better reason to consider legalization of a drug that has been banned for roughly a century — and that reason, more often than not, is money.

Fortunately, there are plenty of economic benefits to legalization. Knowing how to frame your arguments in support of weed is a good way to convince more people that cannabis should be more widely available for recreational consumption. Here are a few good economy-based points to bring up during your next discussion about the legal state of cannabis:

Everyone Benefits From Higher Tax Revenues

Government spending is good. Without government spending, not only would the economy grind to a halt, but our current system of law and order would crumble. Government-sponsored programs keep America safe,civilized and successful.

Yet, for the government to spend money, it needs to acquire it, and much of that acquisition occurs through taxation. When the government wants to increase spending without increasing taxes, it must borrow money, which increases the national debt. For some, increased debt is an intimidating prospect that they want to avoid — which means the government needs to find another way to increase its tax revenues.

A legal cannabis industry offers a prime opportunity to increase tax revenues without increasing the tax burden of American families. Already, states with legal adult-use programs have collected billions in tax revenues, which have gone to improve public health, public education, infrastructure and more. Regardless of one’s stance on which government programs are worth the expense, the fact remains that giving the government a higher budget will have economic advantages for every American.

In addition to increasing tax revenues for government programs, cannabis legalization has the opportunity to reduce government spending, liberating a portion of government budgets for other applications. A significant expense for the Federal Government as well as local and state governments is law enforcement, which has historically been tasked with enforcing cannabis-related laws around the country.

Identifying illegal cannabis trade, collecting and prosecuting cannabis dealers and users and other activities associated with enforcing cannabis bans can cost law enforcement agencies across America billions of dollars per year collectively. Legalization eliminates much of this expense, as police officers, prosecution attorneys, prisons and the like no longer need concern themselves with small cannabis offenses, like minor possession or cultivation. Thus, these departments can devote more of their budget to more concerning criminal issues. 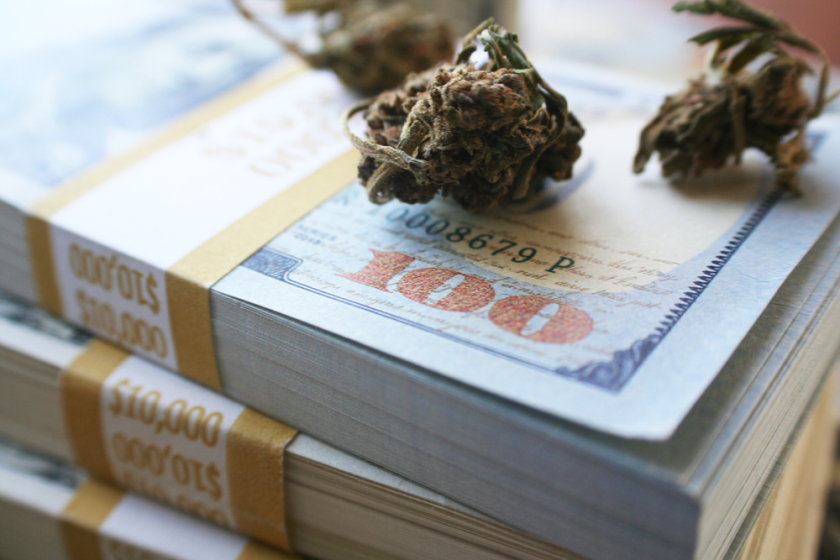 Admittedly, legalization of cannabis doesn’t eliminate law enforcement’s cannabis-related responsibilities. In fact, many states with legal recreational programs continue to suffer from a cannabis black market. Yet, widespread legalization will create more regularity within the cannabis market, which largely makes cannabis products more accessible and disincentivizes black market trade. Just as the end to alcohol prohibition essentially eliminated the bootlegging trade and the organized crime surrounding it, cannabis legalization would reduce crime, which in turn reduces the government expense of fighting that crime.

Job creation is directly related to economic growth. Unfortunately, the U.S. continues to shed jobs — to overseas markets, to robots and to obsolescence. A brand-new industry centered on a product that can be produced and sold within the U.S. could be an invaluable source of new jobs.

One might consider all the effort required to run a successful Maryland dispensary: a fully staffed cannabis grow operation, transportation for raw cannabis to processing centers, cannabis testing facilities, factories for creating cannabis products, marketing services for cannabis brands, financial tools for cannabis businesses and so much more. Eliminating cannabis prohibition will help stabilize and stimulate the economy by generating hundreds of thousands of new job openings, most of which do not require direct contact with the drug itself.

The economy needs cannabis, now more than ever. The United States cannot afford to continue wasting money enforcing outdated laws, and governments across the country desperately need a source of tax revenue that doesn’t enrage taxpayers. Legal cannabis is the smartest solution — and that’s how you convince anyone to support cannabis legalization initiatives.