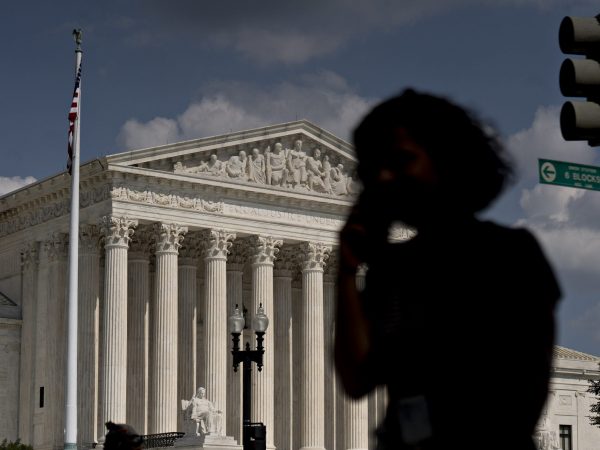 In the last few years, technology has greatly affected our economic and commercial world. It has not only created several new multi-billion dollar businesses, but also changed the relationship between governments and private corporations.

Managing and controlling issues, as taxation was more far easier when it came to traditional brick and mortar businesses. However, the rise of internet has complicated the process in a major way. States have been clamouring to introduce requisite legislations to help them generate tax revenues.

What do you mean by State Tax Nexus Laws?

This is where the Supreme Court 2018 Judgment on state tax nexus laws assumes prominence. The Court overturned its earlier ruling in the 1992 Quill Judgment and stated that physical presence is not a sufficient guarantee for state nexus laws.

It introduced two new criteria- $100,000 USD worth of sales, or 200 individual sales transactions as enabling thresholds for state taxation authorities to impose nexus taxes. According to the Government Accountability Office, state governments in USA missed $13 Billion Dollars’ worth of state taxes for the year 2017, as this Nexus Law was not passed.

Nexus Taxes are those taxes that are levied by states on private corporations if they do any form of commercial activity in the state. This can be done without having a physical presence altogether. The famous Wayfair International versus the State of South Dakota of 2018 is considered a watershed piece of legislation.

5 Ways the Nexus Laws are going to Impact your Business: The List

According to statistics, there are over 10000 different tax jurisdictions in the United States. This means businesses have to stay on top of every piece of paperwork at all times. Failure to do so is going to attract penalties and license revocations depending on the merits of the legal issue at hand.

If you are going to keep a track of all Nexus Taxes in addition to hundreds of other regulations, you would need a full-fledged team of professional experts. This includes taxmen, chartered accountants, and cost accountants, battery of lawyers, other liaison, and lobbying officials to work on the company payroll.

No matter whether you are a factory producing chairs or a tech company selling software, the moment you reach out to a new territory, is the moment you get on an extra burden of taxes. This is not encouraging when it comes to businesses, as it would force them to rethink investment opportunities, employment generation and other activities.

know about, How to file taxes as an independent contractor

If you have to file hundreds of returns on thousands of taxes, you might miss a few. This means that you will be inviting the ire of the IRS and the Audit authorities. We all know that they enter because of a small lapse, but end up examining all aspects of your business. This not only can affect your business economically, but also reduce your mental peace.

Companies like Amazon, Facebook, Walmart and others have huge financial coffers to afford these new taxation laws. However, it will be the smaller firms, which are going to suffer. These firms depended on the Quill Ruling of 1992 to conduct businesses in a remote fashion on different states.

It is important that businesses start working with experts who are proficient in handling state tax nexus laws. This will help businesses keep track and stay ahead on crucial positions. It will also enable them to focus on building their businesses at all times.